Arizona Continues To Thrive Amidst Pandemic 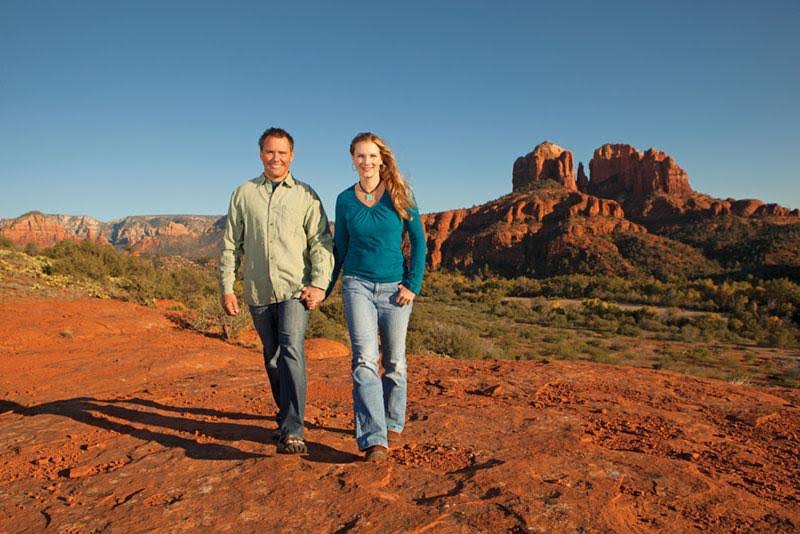 The majority of the news during the past several months has focused on the economic hardship
inflicted by the Covid-19 pandemic. However, our great state remains on solid ground.While there is no question that 2020 has been challenging, Arizona’s economic momentum, forged by
a resilient group of job creators and bolstered by support from the governor and other leaders
throughout the pandemic, has served to position the state to lead the nation during the economic
recovery. Even with one of the biggest hits to the U.S. economy in generations, Arizona is weathering
the storm due to its diversified economy, increased manufacturing activity and talented workforce.
Tech also continues to thrive, and more high-wage business development opportunities will arise.
This is evidenced by the number of quality companies that announced major relocations or
expansions of operations in Arizona over the past year.For some perspective, during fiscal year 2020, the Arizona Commerce Authority worked with more than 130 companies that will create 25,000 projected new jobs over the next five years, paying an average salary of nearly $68,000 annually. These projects will also result in more than $15 billion in capital investments.These success stories were all over the map — literally. For example:

Throughout these success stories runs a common theme: Arizona is a great place to do business. CEOs cite the governor’s innovative thinking, the availability of talent, competitive land prices, reasonable regulations, and the state’s high quality of life among reasons they chose Arizona. Companies pioneering transformative new ideas have noted how open and welcoming the state is to innovation.Arizona’s value proposition, pro-business mindset, and strong collaboration between the public and private sectors all position our state as a top location for growing businesses to create new jobs and develop new technologies.When it comes to economic development, the work is never really done. Business leaders,
policymakers, and other community leaders must continue to advance the state’s economic position through pro-economy efforts. However, this was accomplished after the Great Recession and it will be accomplished after the current Covid-19 recession.Despite the difficult circumstances related to the pandemic, Arizona still posted another impressive year for economic development. The fiscal year 2021 promises to bring more of the same. And, the remainder of the decade could be one of the best expansions in the state’s history.

Written by Jim Rounds is president of Rounds Consulting Group. The firm specializes in economic and public policy consulting.